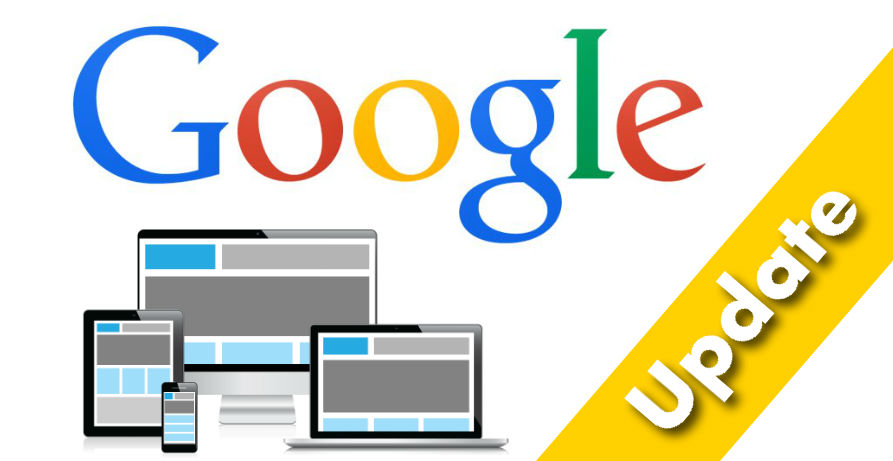 In August, Google released 5 new and important updates affecting businesses across Google Search and Google Ad-words. We know how difficult it is to keep up to date with Google’s latest goings on and how they impact your business. Thankfully we have compiled a list of the 5 most essential updates Google released in August.

In the new version of Ad-words, Google has added a new tab allowing you to assess the mobile-friendliness of various URLs across your website. The tool also reports a new metric called “Mobile-Friendly Click Rate” (MFCR). This assesses the percentage of mobile clicks coming from smartphones that land on mobile-friendly pages.

This allows businesses and marketers to understand which pages on their site are the most and least mobile friendly, and make campaign or site changes accordingly.

This is yet another signal that Google is tailoring its services to a “mobile-first” world.

Google has simplified the optimization options in Google Ad-words to just two options:

Ad rotation can now be set at the ad group level in addition to the campaign level, giving greater control over individual ad group rotation settings. The “do not optimize” setting is the same as the “rotate indefinitely” setting in the previous ad rotation arrangement. “Optimize” on the other hand, uses the same optimization settings as “optimize for clicks”.

This latest change is not unexpected, with Google simplifying optimization options to entice more users to optimize via their machine-learning algorithms.

Many marketers are predicting that in the near future Google will take greater control over the ad delivery process and remove the “do not optimize” function altogether. For now we’ll just have to wait.

Earlier in the month, Google changed the format of mobile ad extensions, making site-links interactive and tappable. Now Google has doubled the number of site-links you can show in your Ad-word site-links from 4 to 8.

The initial change in format was justified through the assertion that the new format for the site-links would improve ad engagement and CTR.

The doubling of the overall number of site-links is again suspected to be motivated at increasing mobile ad engagement. We’ll have to see how this latest change impacts ad engagement in the long term.

AMP and View-ability Enhancements for Ads

The group soon aims to have full advertising functionality built into AMP.

The changes focus on speeding up ad rendering in AMP by separating the ad request from the ad rendering, called “Fast Fetch”. With this new method, ads are request earlier and allows ad serving and page rendering to happen simultaneously.

Ads that are created using the AMP ad spec will see a performance increase, with publishers and advertisers using Double-click and Ad-sense also seeing a benefit as the platforms automatically convert suitable ads into AMP.

This faster loading time is also expected to have an impact on view-ability metrics, meaning more ads will be seen by more users due to faster loading speeds.

When you browse through the videos in the carousel it will show you a six second previews of the video.

Google has announced that this will predominantly feature when a mobile user is on a Wi-Fi connection. Users can however choose to opt-in to the feature on mobile networks, or opt-out of the feature entirely by changing their settings. 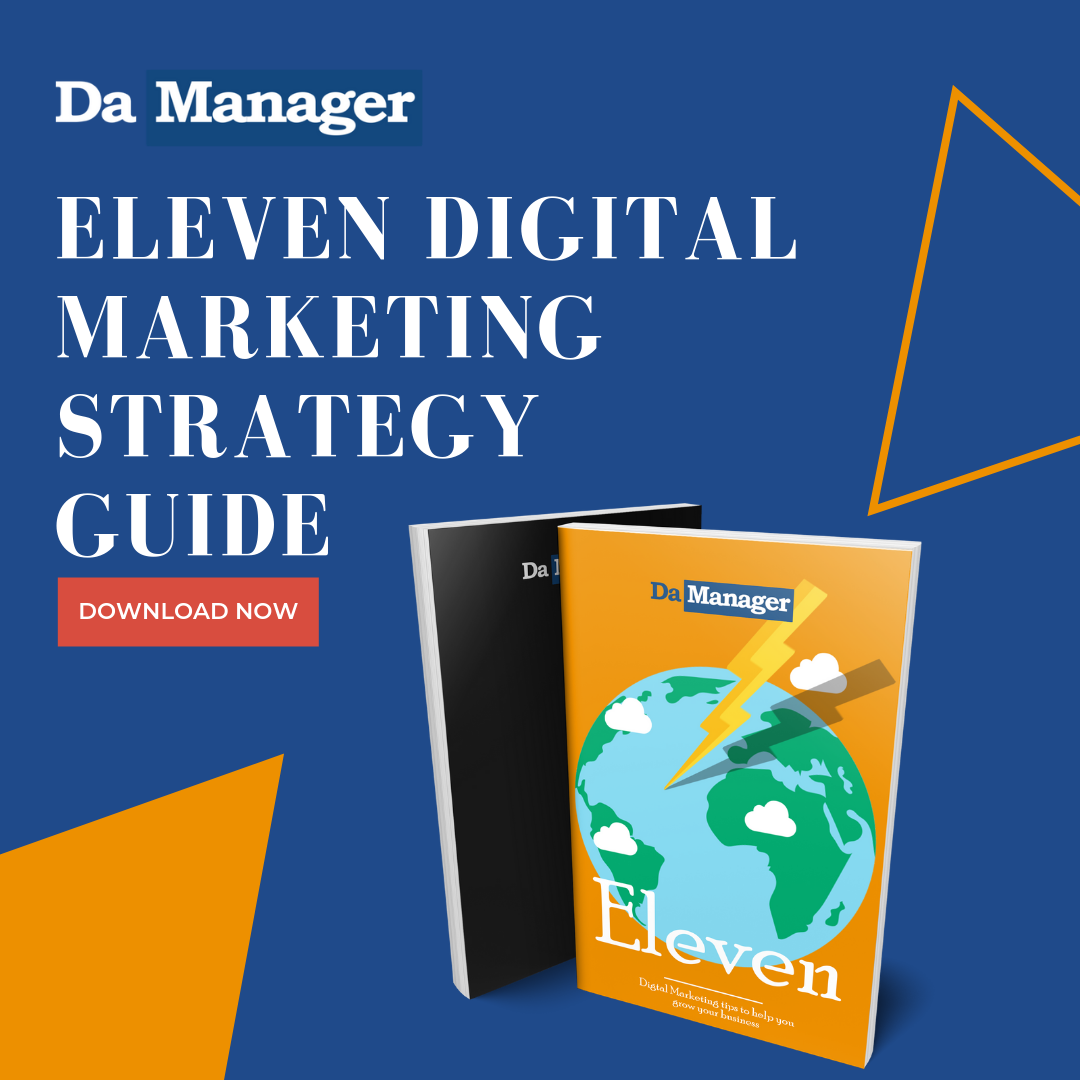